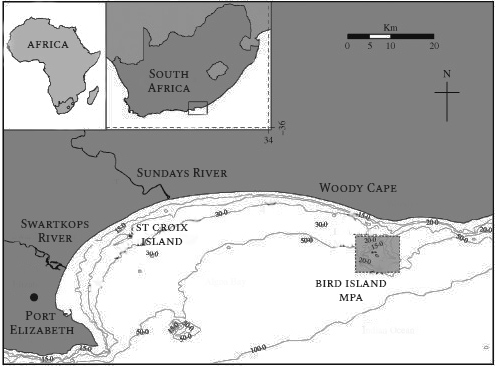 During your stay in Port Elizabeth, you will be covering a lot of ground with several study sites to attend to. At sea we collect data on the distribution of a variety of cetaceans, analysing reef composition and fish assemblage throughout the bay.

Pyjama shark filmed by one of out BRUVS 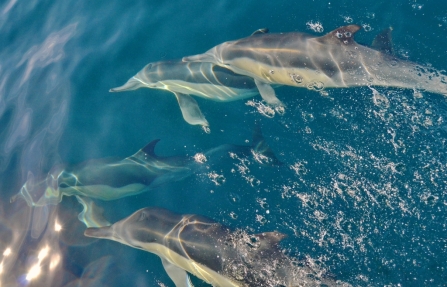 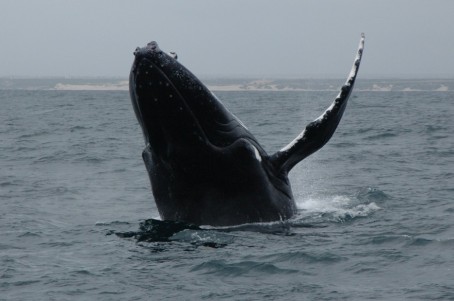 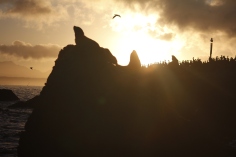 The St Croix island group is home to the largest African Penguin colony in the world, here we monitor the surrounding environment collecting plankton samples, executing fish surveys, and much more. The team is regularly involved in the release of rehabilitated species, namely african penguins, cape fur seals, and green turtles from SANCCOB and Bayworld.

The MHC team is also working alongside a large clean up crew in the Swartkop river estuary, assisting with the community outreach and researching water quality.   The woody cape is a large stretch of pristine and untouched coastline, here MHC conducts beach surveys. 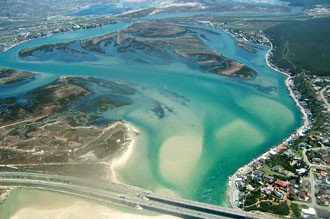